Welcome to the Bending the Rules cover reveal! This book is a New Adult Contemporary Romance. The cover was designed by Cover It! Designs.

Bending the Rules by L.K. Lewis 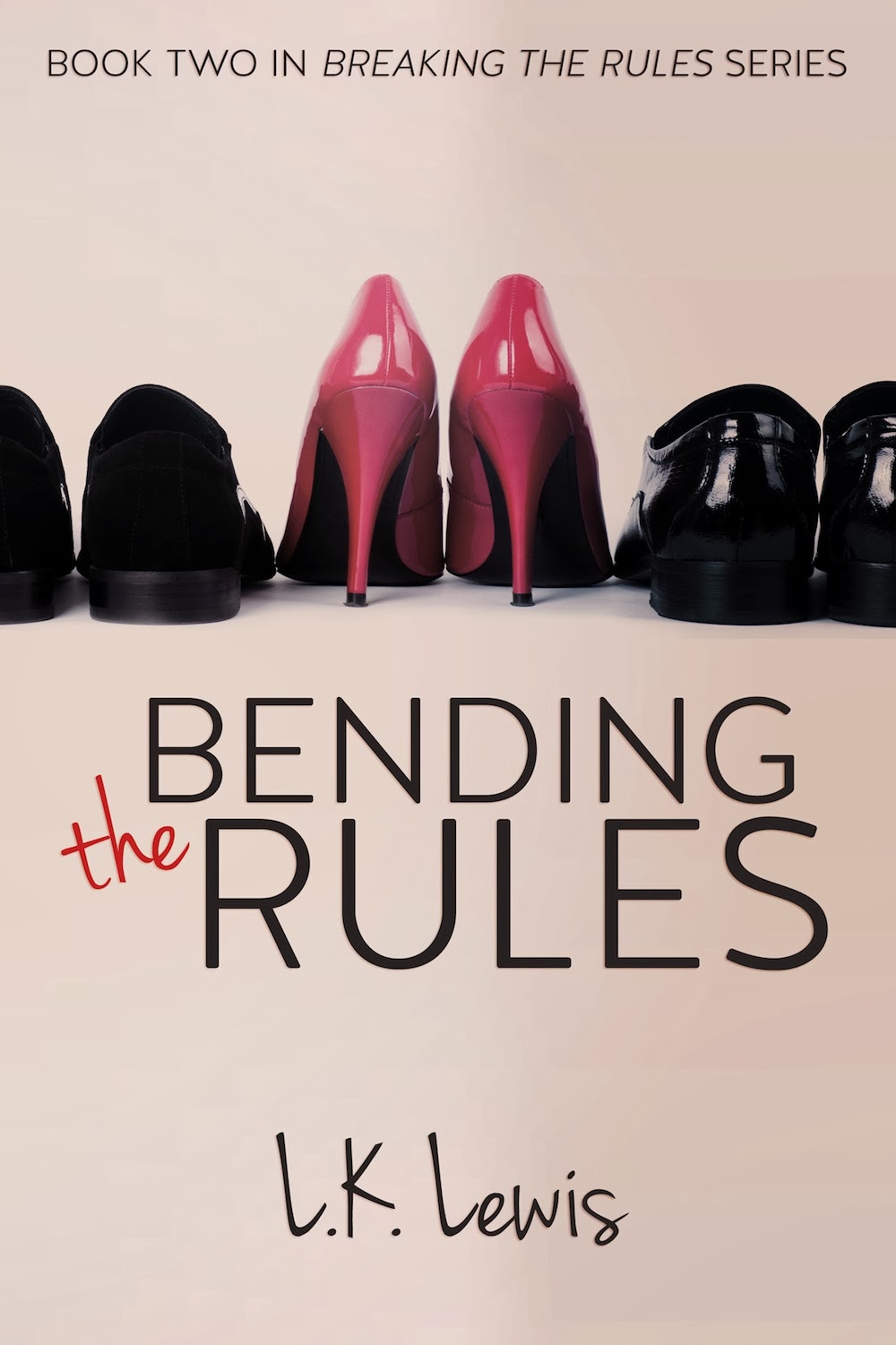 
“Drake isn’t just someone I love, he’s the one I love the most in this world. He’s my best friend, my breath, my everything. I realize in this moment that the true reason I’m on this journey to find Drake is not just because I miss him and want him back, I’m also missing a huge part of me. Until we’re together again, my life isn’t complete. Without him I’m not whole.”-Morgan

“… I’m so sorry I couldn’t go to you. It was nearly impossible not to but Morgan we wouldn’t be standing here right now if I had. You found me Baby. When you met me on your first day at Baylor what seems like a lifetime ago you found me. Only this time I’m not letting you go.”-Drake

Struggling to get her life back on track after being left suddenly and inexplicably by (secret) boyfriend –not– boyfriend and boss Drake Baylor Jr., Morgan Lane searches the globe to find Drake knowing that the only way to truly live the life she’s worked so hard for is with him by her side.

Banished to Zurich, Switzerland by his father after being caught Breaking the Rules, Drake has nine months to get the European Division of Baylor Industries back on track. Again, he must obey the rules so that he can hopefully return to his life with Morgan and take the helm of Baylor Industries.

Everything is going according to plan as usual for Adrian Thompson who has just gotten Drake banished to Switzerland as part of his plan to get Morgan (his college sweetheart and hopefully future trophy wife) back in his life for good. With a little help from Lana Lane, Morgan’s mother, Adrian is hoping to have Morgan wearing his ring by New Year’s Eve.

After a few months of being wooed by old flame and now boss Adrian, and without so much as a word from Drake, Morgan hesitantly accepts Adrian’s invitation to join him for New Year’s Eve in St.Moritz Switzerland. Foiling Adrian’s plan, a “chance encounter” finds Morgan back in Drake’s arms.

Will Drake and Morgan be able to overcome the distance and time that is now between them along with a few of the hurdles that life has thrown their way? Morgan and Drake are once again faced with figuring out how to start their new future together- this time not Breaking the Rules, only Bending them. 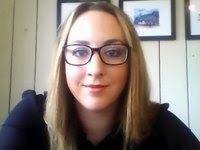 LK Lewis lives in Northern Michigan with her Husband and 3 year old son. Born and raised in Michigan, LK spent her early twenties chasing the man of her dreams (now husband of 8 years) around the country, residing in both New York, and Portland, Oregon. While living in Portland, LK attended East West College of the Healing Arts, and is now a Massage Therapist, Makeup Artist, and Spa/ Boutique Owner.

When LK isn’t working, writing, or chasing her son around, she enjoys boat days, playing in the sunshine, and giggling with her husband. You may also find her on twitter most days, especially live tweeting when The Bachelor/Bachelorette, Sons of Anarchy or The Walking Dead is on. Check her out, you may enjoy her colorful commentary!
Website * Goodreads * Twitter